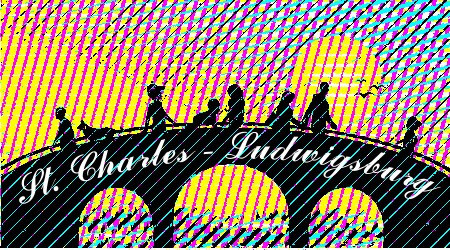 SCI: Could you provide an overview of the partnership and programs between St. Charles and Ludwigsburg? How can these programs continue to expand to address global challenges on a local scale?

For nearly 25 years, we have facilitated student exchanges between our cities. Recently in 2018, we expanded our program for the first time in a decade. We now have four high schools in St. Charles County which conduct exchanges with three gymnasiums in Ludwigsburg. We are the largest continuous Sister Cities student exchange in the U.S. as we send and receive students each year; to date, it is estimated that 3,000 students have participated in our program from both sides of the Atlantic. As our German counterparts are anxious to send even more students to St. Charles, we are having discussions with two large school districts in the area about joining our program. 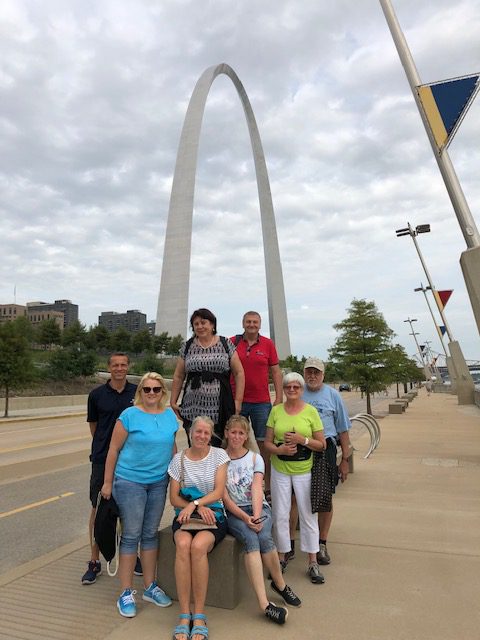 Members of the Zither Club of Ludwigsburg visit the Gateway Arch in St. Louis

St. Charles Sister Cities is in a tri-lateral partnership with Ludwigsburg and Montbeliard, France to lend humanitarian assistance to Burkina Faso in West Africa. The Afrikaprojekt is helping to build grain mills, build and supply schools, and help provide water wells.

SCI: I understand that the St. Charles – Ludwigsburg partnership has supported over 3,000 exchange students. Can you tell me more about these exchanges, including the new Young Ambassadors exchange and plans for the future? 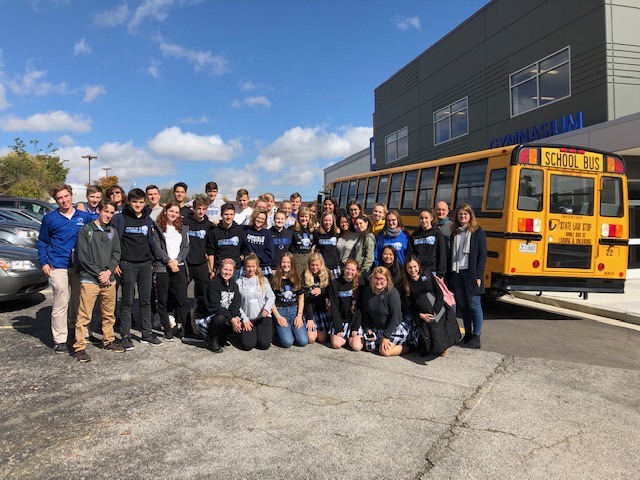 Young Ambassadors is a concept still taking shape. As experienced by other organizations, it is sometimes difficult to capture the young adults (post high school-early 30’s), but the intention is to give them an expanded version of our high school home-stays with education, culture and business/economic opportunities. We are planning to do exchanges within our craft beer brewing and vintner communities in 2020. Stay tuned! 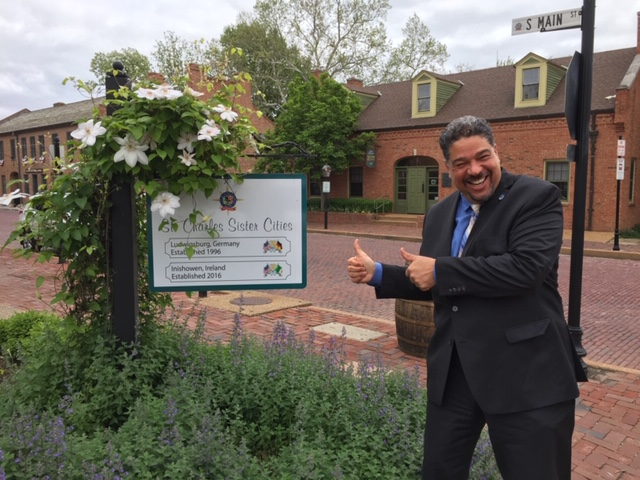 SCI: In May, St. Charles Sister Cities, in partnership with Sister Cities International and Wunderbar Together, organized the second annual Midwest Maifest. Can you elaborate on the event and its impact on US-German cultural exchange?

St. Charles Sister Cities hosts Midwest Maifest, a German spring festival, to help finance our exchange programs. This year we had the pleasure of having the support of Sister Cities International and Wunderbar Together! Midwest Maifest is a craft beer, wine and distilled spirits sampling event with authentic German entertainment, maibaum and litfasssaule, German heritage displays, a dachshund dash, food, and a kids area. The community is happy to have this event in the spring, as there are so many Oktoberfest events in the Fall, and we try to make it authentic and not an “Americanized version” of a German festival.

SCI: Do you have a particular anecdote, a lesson, or an experience that shows the meaning of these exchanges, including any lasting friendships/ties formed?

Absolutely! In 2002-2003 Tony went on an exchange and then hosted. Since then, he has traveled to Germany six times and will be going again next summer for the wedding of his German exchange partner. Tony will be joined by his wife, child, and parents. Two years ago his German friend, Florian, was present for the birth of Tony and Madeline’s first child. Flo’s gift to the new baby was a lederhosen onesie! Tony has studied the German language everyday and is now taking an upper-level course in preparation of the wedding and his love of all things German! 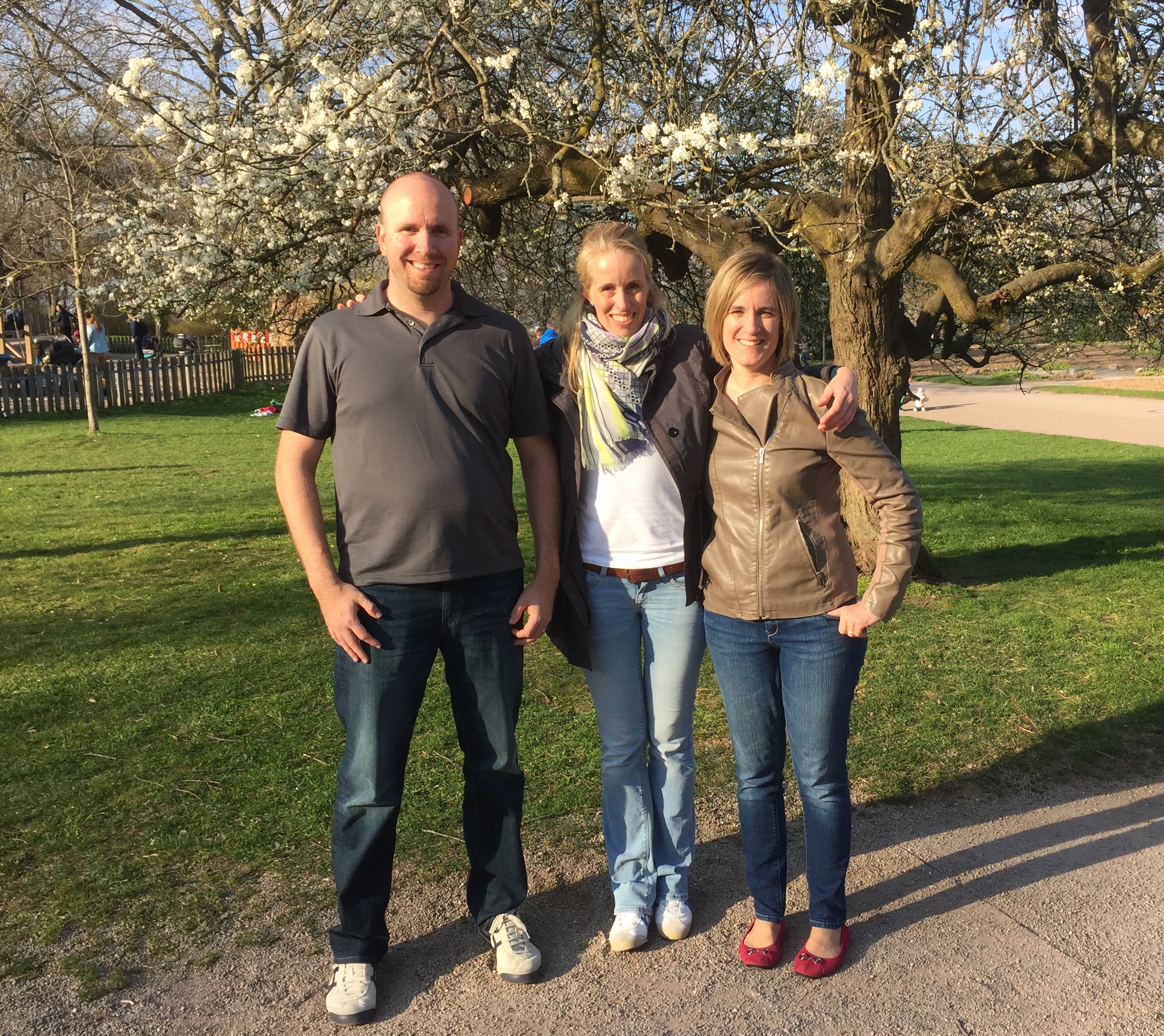 SCI: In your experience, how does the citizen diplomacy and information exchange facilitated through this partnership build mutual respect, understanding, and cooperation?

We have learned that the Sister Cities relationships succeed and flourish despite any political differences. It matters not who the President of the United States or Chancellor of Germany happens to be. We are People to People, not Government to Government. We Build Bridges.

SCI: How can an exchange with a smaller, Midwestern city help to shape and expand Germans’ ideas of the US?

Here in Missouri, we truly are the heartland of America! We would encourage all our German friends (current and future) to turn off the TV and include a visit to the Midwest, not just the big cities on the coasts. Gottfried Duden got it right in 1824… come join us in the Missouri River Valley!

This blog post forms part of Sister Cities’ “Wunderbar Together” series, part of our ongoing involvement in “Wunderbar Together,” funded by the German Federal Foreign Office, implemented by the Goethe-Institut, and supported by the Federation of German Industries (BDI). This year, we are showcasing stories that highlight the impact of German-American exchange on the local level, as well as the heritage, interests, and common values shared by the United States and Germany. To submit your own experience with German-American exchange or involvement in a German-American sister city partnership, please fill out our form here.

Privacy & Data Consent (GDPR - CCPA)
To provide the best experiences, we use technologies like cookies to store and/or access device information. Consenting to these technologies will allow us to process data such as browsing behavior or unique IDs on this site. Not consenting or withdrawing consent, may adversely affect certain features and functions.
Manage options Manage services Manage vendors Read more about these purposes
View preferences
{title} {title} {title}