Originating in both German-American exchange and a love story, the partnership between West Chicago Sister Cities and Taufkirchen (Vils) has just celebrated its 20th anniversary. The robust and innovative partnership includes student exchanges, delegation visits, music exchanges, town halls, and most recently a 20th anniversary program in Taufkirchen (Vils). We had the opportunity to interview West Chicago Sister Cities President Rebecca (Becky) Hall to learn more about the partnership’s programs and impact.

For the latest updates on West Chicago Sister Cities, visit their Facebook page. 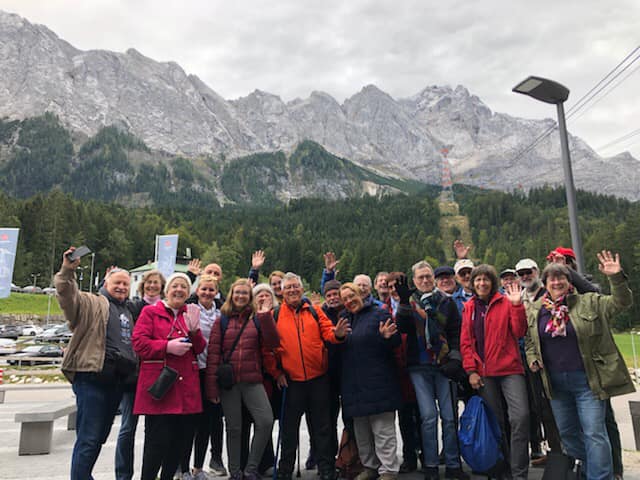 SCI: Could you tell me a bit more about the partnership and programs between West Chicago and Taufkirchen (Vils), including exchanges? How can these programs continue to expand to address global challenges on a local scale?

In 1998 Taurkirchen (Vils), near Munich, was exploring the idea of a Sister City. A community member, Bodo Gsedl, had graduated from West Chicago High School as an AFS student and his brother had subsequently fallen in love with a woman in West Chicago and settled there after their marriage. He suggested West Chicago and after discussion with community members here in the U.S. a group came for an exploratory visit. All went well and in 1999 a group of West Chicagoans traveled to Taufkirchen to sign the official partnership papers. Nancy Smith, City Clerk of West Chicago, signed on behalf of that city, and Franz Hofstetter, Burgermeister of Taufkirchen, also signed. 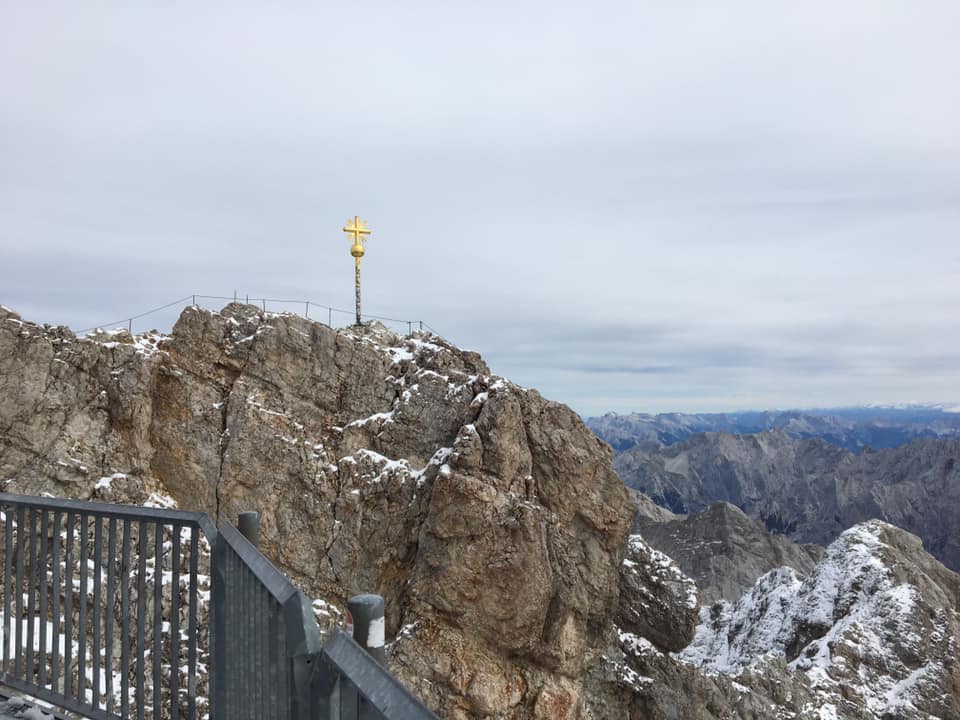 The peak of the visit: West Chicagoans visit the Zugspitze, the tallest mountain in Germany, on their trip to Taufkirchen (Vils) 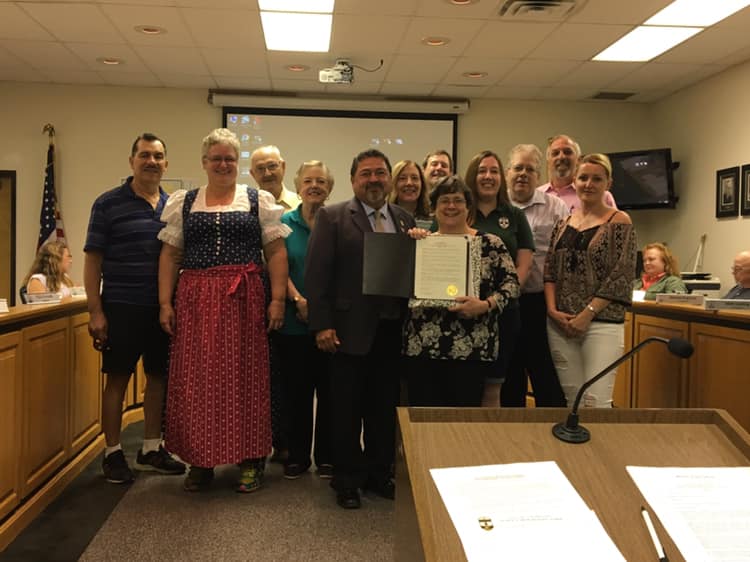 Over the years, we have had over 20 exchanges of visitors to each other’s city. Visits have been specific groups, such as the Garden Club, high school choirs and bands, etc., or general groups. We have also had exchanges focused on young people in the high schools. While we don’t specifically address global challenges it is very valuable for Americans who live far from any borders and may not have much international experience to go to another country, live in a private home as a guest, and experience both day-to-day life and the wonderful experiences planned for them by our German hosts. Similarly we expose our German guests to “real” American life, rather than that portrayed on television and in movies.

SCI: We understand that West Chicago just celebrated its 20th anniversary of your partnership with a visit to Taufkirchen (Vils)! Can you tell us a bit more about this visit? How do these exchanges help to shape and strengthen Americans’ connection to Germany?

The 2019 visit included a wide variety of people, including a couple of government officials (Nancy Smith, who is still City Clerk, and the Highway Commissioner of Wayne Township), people who have hosted visitors, and others who have been to Taufkirchen multiple times. The visit included many wonderful opportunities, from multiple gatherings (a welcome dinner, the 20th anniversary celebration, and a farewell party) to tourist attractions (a two-day trip to the Alps, a visit to Oktoberfest in Munich) to opportunities to visit institutions most people can’t access (the Red Cross paramedic station for the county, a residential organic farm and workshops for developmentally disabled adults, and a women’s psychiatric prison). The celebration was held in the City Hall, where they fly the American flag during the entirety of our visit, and included speeches, an exchange of gifts, signing of a proclamation (again by Nancy Smith and Franz Hofstetter), food, and traditional Bavarian music. Each visit strengthens friendships between the people involved. 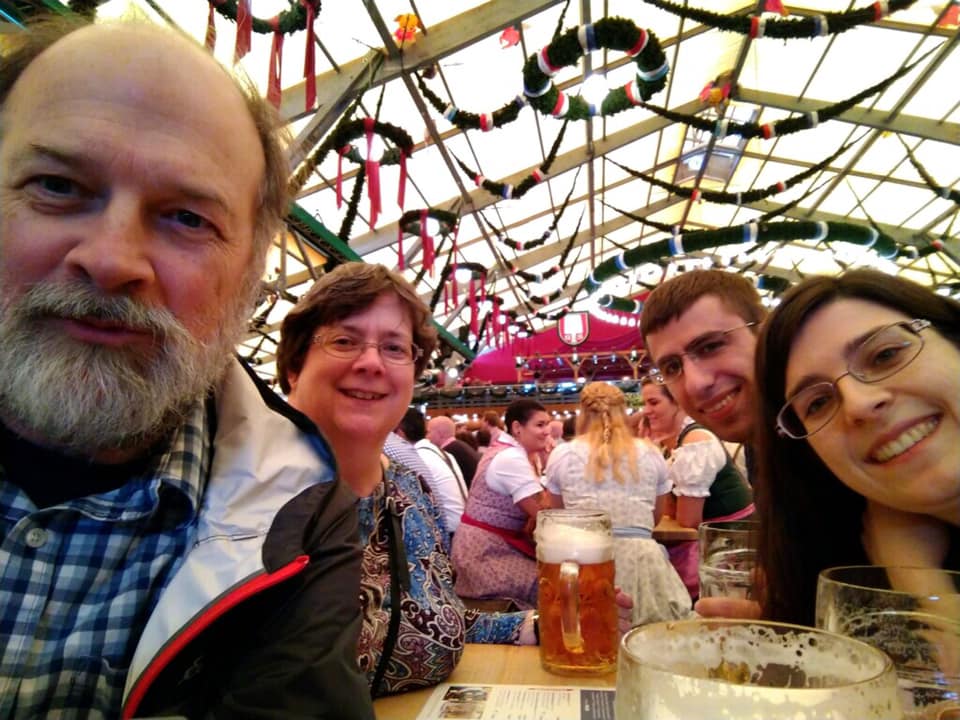 SCI: How does the citizen diplomacy and information exchange facilitated through this partnership build mutual respect, understanding, and cooperation?

The trips with the youth contribute most dramatically to citizen diplomacy and information exchange. Most of our American students just haven’t been off the continent of North America. Watching them explore new friendships with young people so like them and yet so different at the same time is very rewarding, and hearing that some of them have formed continuing friendships is very satisfying – well worth the effort to arrange the trips.

This blog post forms part of Sister Cities’ “Wunderbar Together” series, part of our ongoing involvement in “Wunderbar Together,” funded by the German Federal Foreign Office, implemented by the Goethe-Institut, and supported by the Federation of German Industries (BDI). This year, we are showcasing stories that highlight the impact of German-American exchange on the local level, as well as the heritage, interests, and common values shared by the United States and Germany. To submit your own experience with German-American exchange or involvement in a German-American sister city partnership, please fill out our form here.

Privacy & Data Consent (GDPR - CCPA)
To provide the best experiences, we use technologies like cookies to store and/or access device information. Consenting to these technologies will allow us to process data such as browsing behavior or unique IDs on this site. Not consenting or withdrawing consent, may adversely affect certain features and functions.
Manage options Manage services Manage vendors Read more about these purposes
View preferences
{title} {title} {title}